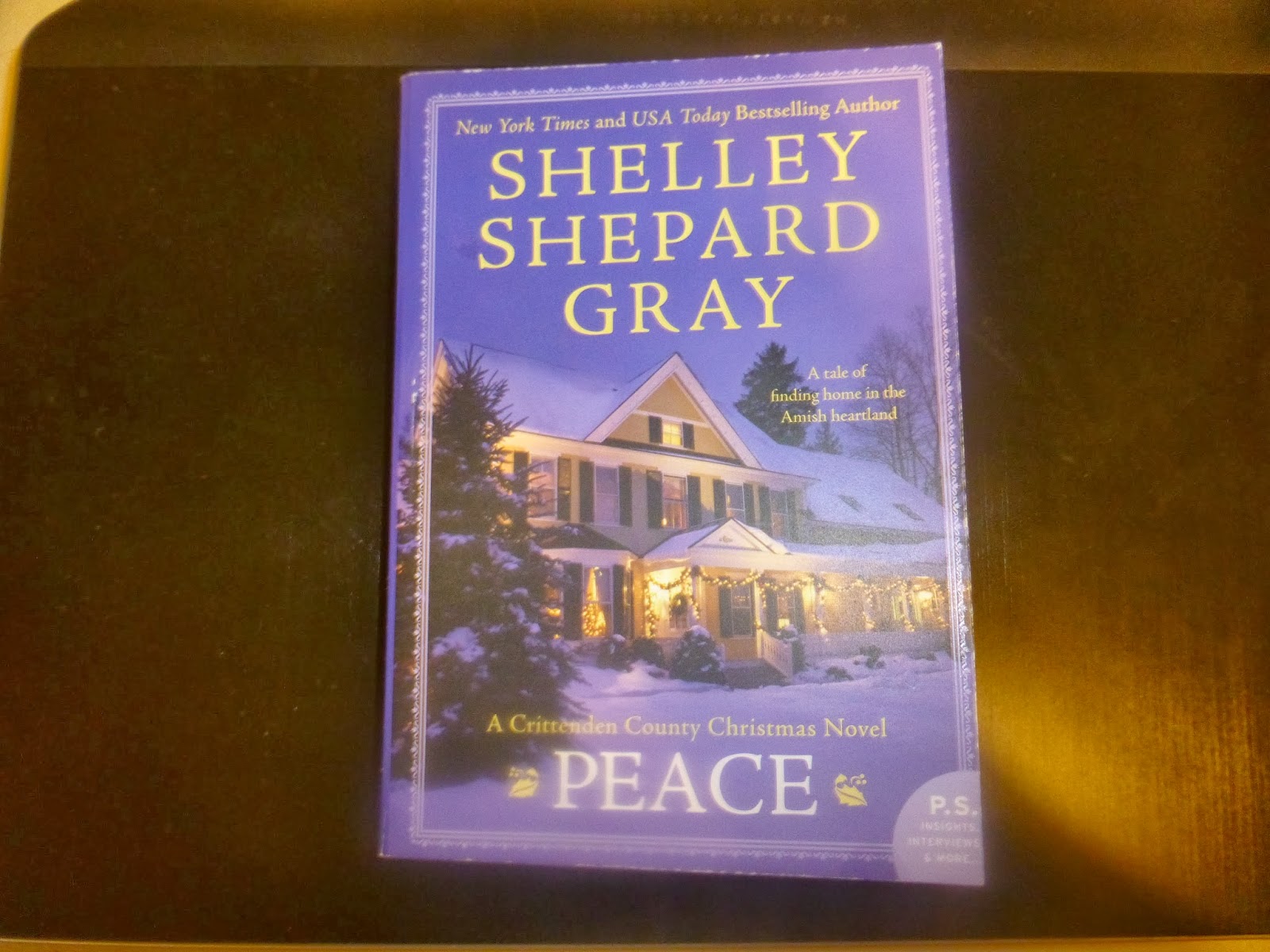 Beth Byler is helping a friend, Frannie, at the Yellow Bird Inn during Frannie's absence.  She is shocked as she opens the door to find Chris, an Englischer, who is an undercover agent for drug enforcement.  He is bleeding and in terrible shape as he arrives at the door.  Beth takes him in and cares for him.  He was a friend that she had been quite attracted to the last time he was in Crittenden County.  He explains his dangerous situation.  Alone with him at the Inn, she faces her fears and feeling about Chris.  He is also facing feelings about his friend, Beth, a young and pretty Amish woman.

His family, not knowing that Chris works as an undercover agent, actually thinks that he is no longer the son they raised and feelings between Chris and his parents are not good.

After tending to his injuries as best she can, Beth and Chris spend Christmas together.  However, he has another assignment in a few days which will take him out of Beth's life as quickly as he re-entered it.

This book is pretty fast paced and quite interesting.  Although it is a Christmas book, I have to admit, I am a little late getting to read this, however, it was a fun read, no matter when you read it!
Posted by Sonja at 7:02 AM