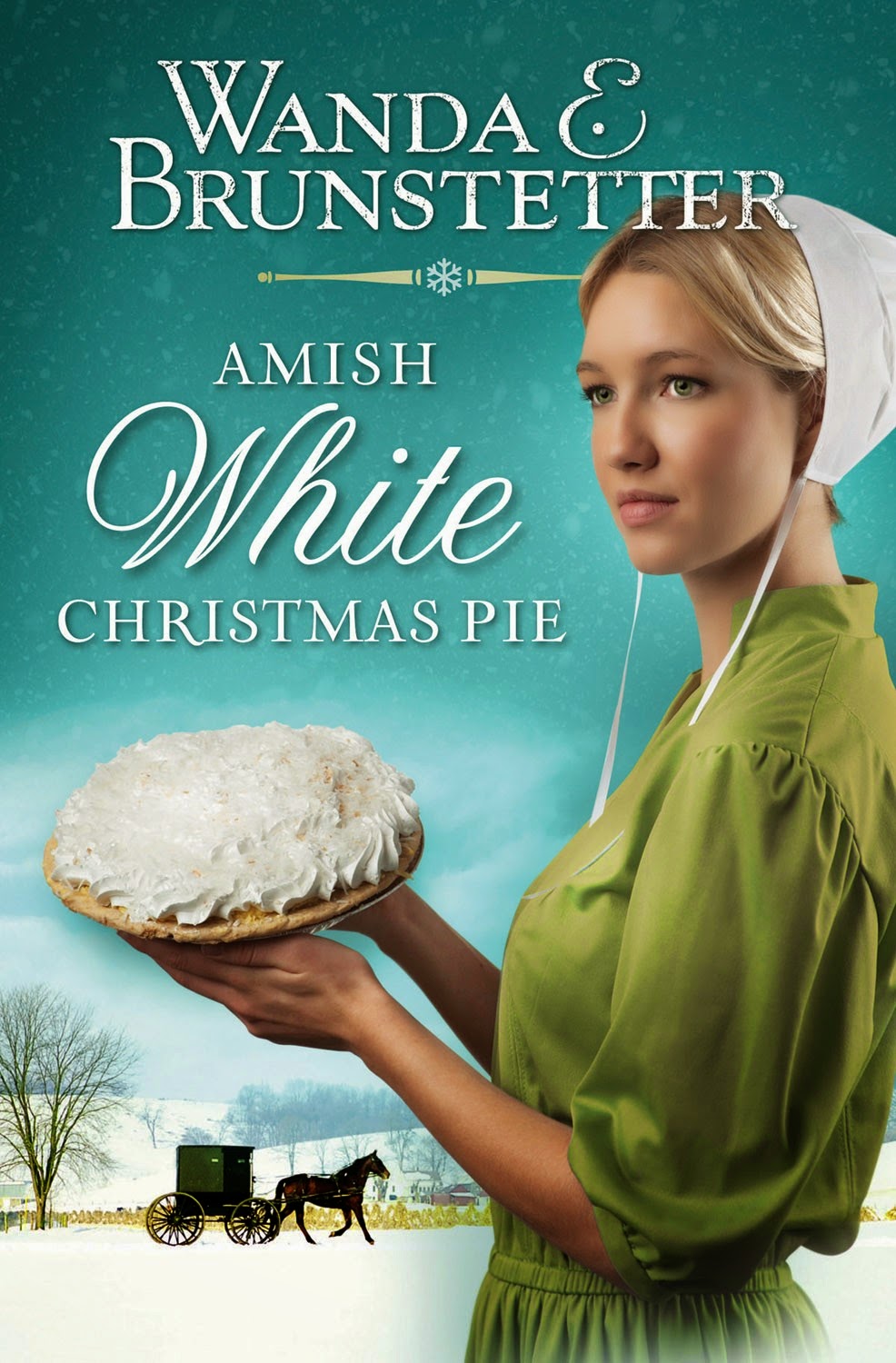 At the age of six, Will Henderson's father left him with an Amish couple saying he would be back later and that he had left his son a note in the kitchen.  Will's father never came back and there was no note to be found.

The kind Amish couple raise Will and he joins the Amish faith and lives the life of an Amish man, remembering in his heart the hurt that has never left him by having his father abandon him.  It seems to cause him much insecurity through life.  He worries as his wedding day draws closer that he will be as his father and not be a good father.

His father, Frank, is suffering too, but doesn't know how to deal with the guilt.  He has lost touch with the Amish family because they have moved.  Will he ever be able to see what has become of the son he abandoned many years earlier.

As the holidays draw near, Will gets the surprise of his life, but will it be a happy one or not?  This is a touching and heartwarming story.  This book published in 2008 is a lovely book by Wanda E. Brunstetter, who has a charming and gentle way about her writing that draws you in right away.  This is a nice book to bring in the holiday spirit. 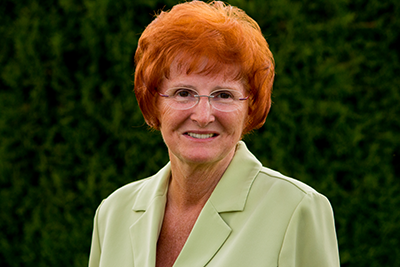